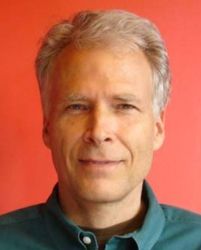 Tom Sponheim has a master’s degree in Linguistics and has worked in IT since 1978. He has been awarded several patents.

He has volunteered or worked for Solar Cookers International since 1989 when he also created the non-profit Solar Box Cookers Northwest, which has since merged with SCI.

Tom created SCI’s web presence in 1995 when he created the Solar Cooking Archive, a website that covered the work of SCI and many other actors in solar cooker promotion.

In 2006, Tom created the SCInet wiki. It shortly became the world’s premiere location for solar cooking information and a site that receives 250,000 page views per month.

Tom speaks a number of languages including Spanish, German, Dutch, and Norwegian. He can also easily read French and Portuguese.